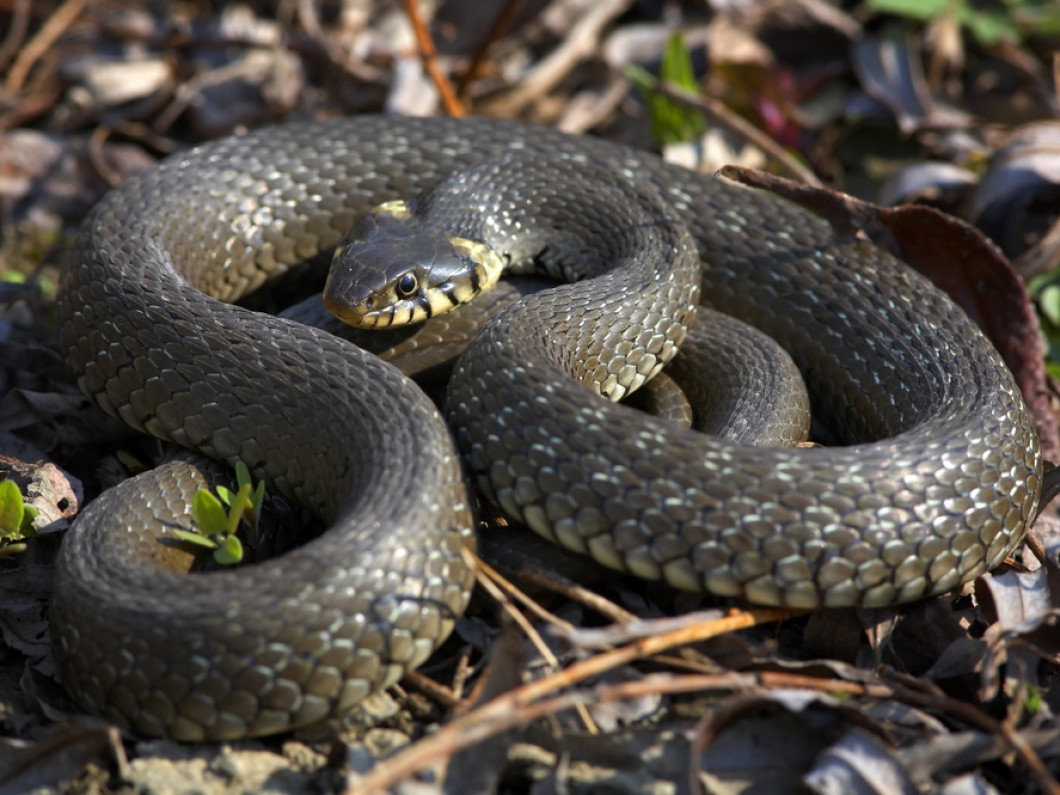 People are afraid of a lot of things, clowns, heights, enclosed spaces, and the list goes on. One type of animal that is commonly feared by people is snakes. Snakes can fit into small spaces and they can pose a real threat to children and pets. If you know or believe that there are snakes living in your yard or around your home, you should give our snake removal experts a call.

How Will You Know If There Are Snakes Around Your Home?

Snakes are animals that are not necessarily going to leave signs around the home and yard that they have made their home there. You are likely going to know because you spot one slithering through the grass or in your woodpile. Many times, they blend into their surroundings and they are hard to see. If you see one and want professional snake control solutions, give us a call.

Types Of Snakes Found In Clearwater, FL or Nashville, TN or Chattanooga, TN or Catersville, GA and Macon, GA area:

Snakes are an important part of an ecosystem because of their important role as rodent predators. There are 41+ confirmed species of snakes that call the state of Flordia, Tennessee, and Georgia home. Most of the species living in the south are going to be non-venomous and harmless, 35 to be exact. Some of the most common, non-venomous snakes you will encounter include the black rat snake, eastern king, eastern garter, corn snake, southern ringneck, and a corn snake.

Regardless of being venomous or not, snakes vary greatly in size and color. They can range in length from 6 inches to up to 8 feet, depending on the species of snake. They can be a variety of colors as well and can have different patterns, banding, belly colors, and markings.
Aside from these harmless snakes, there are also venomous snakes that can pose a real danger. These snakes will fall into two different categories:

The Most Common Venomous Snake In Clearwater, FL or Nashville, TN or Chattanooga, TN or Catersville, GA and Macon, GA areas

Although there are a few species of venomous snakes, the most common one that people encounter is the copperhead snake. There are two varieties of this snake found throughout the south, the Southern and Northern copperhead.

These snakes are not known to pack a lethal bite (when it comes to an adult person), but it is going to be very painful nonetheless and require a trip to the hospital. Their bite can be deadly if they bite a child or the family pet.

The Dangers Posed By Snakes Around Your Home

Our snake removal technicians can help you rid your property of these reptiles. There can be a number of different dangers that these animals can pose to your property and your family.